This is Jazz drummer Billy Kaye, 85, at this apartment building in the Hell's Kitchen neighborhood of NYC, 2017. Photo by @arfotofirst. Billy has been playing Jazz for almost seventy years. Born Willie King Seaberry to African American and Native American parents in North Carolina in 1932, he began performing in 1950 with Percy Mayfield, joined the George Benson Quartet in 1966, moved on to spend almost two years with the Thelonius Monk Quartet, before playing with Herbie Hancock and Jimmy Smith. Billy performed and was friends with Jazz divas like Dinah Washington, Ella Fitzgerald and Billie Holiday who used to cook for him. Today, he still performs, sometimes as much as four, five times a week. Billy, who has been living in NYC since early childhood, has been a union member of Local 802, Associated Musicians of Greater New York, since 1949. It is because of his union membership that he doesn't struggle as much as many of the Jazz musicians I met in Washington, D.C.. His union membership also provides him regular paid gigs with the Jazz Foundation of America, a non-profit in NYC that assists struggling musicians with financial aid, housing and other social programs. Billy is one of the most generous and kind men I have met in my life. He really cheers me up when we spend time together. When I am in DC we are one the phone a lot and he tells me stories that are incredible. It's very much like a history lesson each time. Not long ago, for example, he shared how he and his fellow African American musicians often had to take the delivery entrance and use the freight elevators when arriving at hotels and venues where they performed. Then he throws in just randomly how he trained and competed in the Olympic Games back in the days... If you live in New York or come to visit, please see Billy performing with his quartet at the Fat Cat on Christopher Street Monday nights from midnight to 4 am. 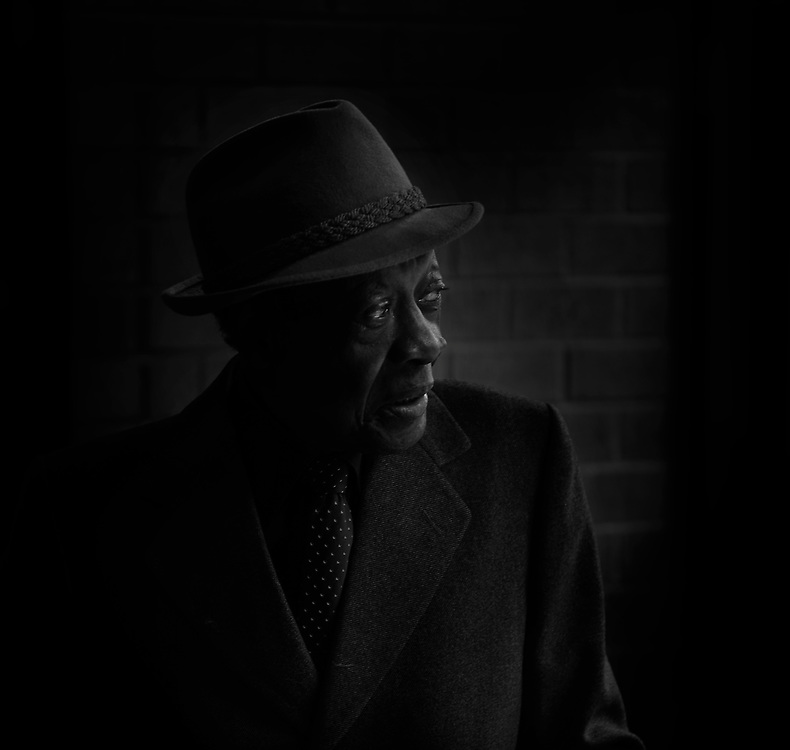